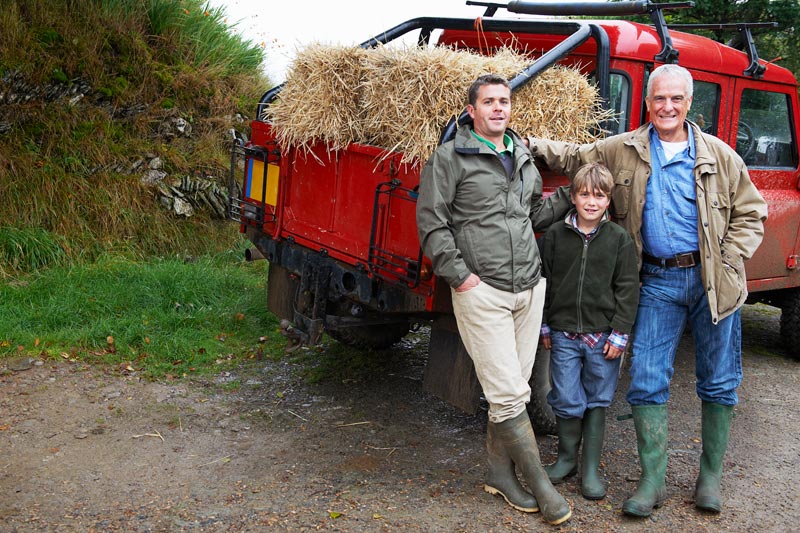 If you work with clients who are making a lot of money, you’re probably curious to learn how these folks have earned their fortune. We work with financial advisors and CPAs who have clients with high income so we see a wide range of occupations with high earnings.

Here are five interesting high-income client occupations that took us by surprise:

A 35-year-old skateboard champion set up a combined defined benefit plan and a solo 401 (k) to cover him and his wife. The plans will allow them to contribute $136,200 annually on an estimated income of $1,100,000 from winnings and endorsements.

A 57-year-old women’s clothing sales rep who has been netting over $400,000 as a sole proprietor for the past several years, never had a retirement plan. She will contribute $140,000 to a Defined Benefit plan for herself and $12,000 for her assistant for the next 8 years until she retires at age 65. This will allow her to accumulate over $1.6 million tax deferred for her own retirement which she can then roll over into an IRA.

A 64-year-old farmer in Nebraska paid himself $245,000 in 2015. He can contribute that much to a Cash Balance plan and another $56,000 to a Safe Harbor 401(k) Profit Sharing plan for himself bringing his total deductible contribution to over $300,000 for himself for the next five years each year. His total contribution for his one younger employee will be about $5,000 each year for the next five years or until the farmer retires or terminates the plan.

A 62-year-old lobster fisherman in Maine paid himself $40,000 and his spouse $20,000 in 2015. He has had his C-corp since 2008 and based on past earnings for three consecutive years in the past, he can contribute and deduct $80,300 a year to his new defined benefit plan for the next 5 years or until he retires or terminates the plan.

Who is making a lot of money in your community?