What Financial Advisors Are Reading This Week 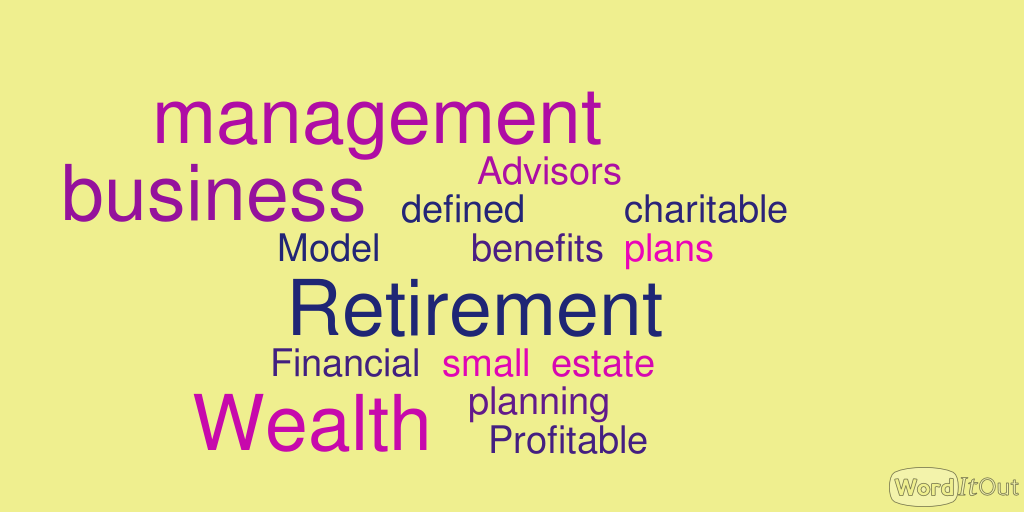 How The Risks Of The Wealthy Help The Middle Class

Advisor and wealth manager Tanya Tucker looks at conservative theorist Jeffrey Anderson’s “Main Street Tax Plan.” His plan is focused “on the well-being of typical Americans” but Tucker argues it would do very little to boost their economic chances because the typical American doesn’t have much money to lose. The rich have money to lose, says Tucker, which is why much lower tax rates on wealth that is earned or inherited are so crucial to the economic well-being of everyone else.

Via The Trust Advisor

Wealth Management Is The Most Profitable Business Model For Financial Advisors

This Estate Mistake Can Tear Your Family Apart

Equal splits among siblings are still the norm in estate planning, yet a new study finds that more parents are writing wills that favor some of their children more than others that experts say that’s a recipe for discord.

The number of parents who treat their children unequally in wills more than doubled from 1995 to 2010, according to an October 2015 working paper from the National Bureau of Economic Research.

Via The Trust Advisor

Clients of wirehouse advisors are much less likely to leave than those who work with independent brokers. In 2015, just 5% of wirehouse clients left their advisors over high fees but 16% left independent broker-dealers and 20% left dually-registered advisors. The rate may have something to do with the types of clients the various advisors target.