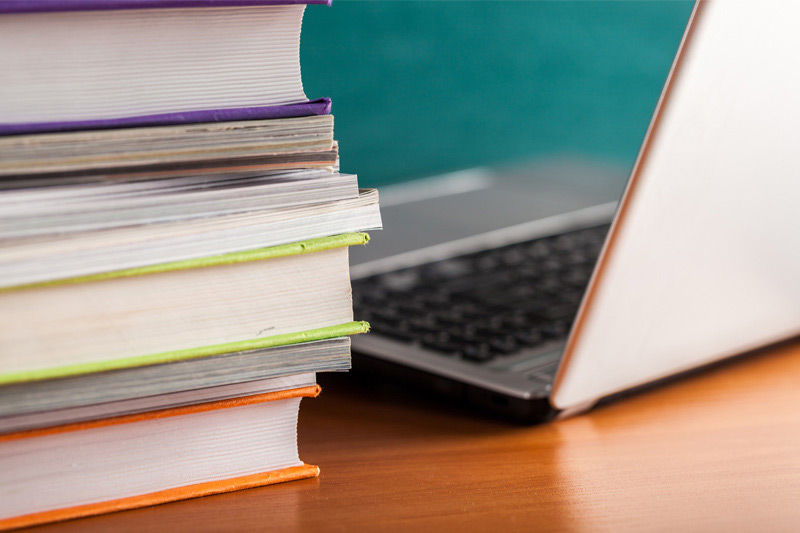 As third-party administrators who sell retirement plans to high-income clients, we have a unique view of who is making money. One of the high-income job trends we’re seeing are content creators with expert knowledge who are making good money or side income selling their content or product.

One of our clients, 57, is a content creator who makes money on various platforms. He is an author with royalties from a well-selling book, and a paid TV commentator. He also organizes conferences and publishes across many online ad offline channels. As a sole proprietor, he will gross about $300,000 this year and wants to save as much as he can. His Defined Benefit Plan will allow him to contribute about $150,000 each year, all of which is deductible, significantly lowering his adjusted gross income (AGI).

There are many jobs that profit from content creation such as writers, videographers, film makers, photographers, online producers, web producers, publishers, content producers, motivational speakers, tutors, educators, blogger and vlogger. Best-selling authors and Fortune 500 CEOs make $25,000-$50,000 from public speaking engagements. Here are some other successful content creators we found (who may be part of your client list).

YouTubers earn income several ways. The most lucrative way is to become a YouTube Partner. YouTube currently has more than one billion users and about 50 million channels, but once a person’s channel reaches ten thousand views they are eligible for the partner program that allows for the monetization of videos. This means that you can select and apply advertisements to your video content, and YouTube will then pay your channel a percentage of the profits based on the number of views each online ad receives.

Roman Bernard Atwood is a YouTube personality and vlogger. He is best known for his vlogs, where he posts updates about his life. His vlogging channel, “RomanAtwoodVlogs,” has a total of 3.6 billion views and 13 million subscribers. Atwood’s net worth is $8 million. Roman is the top 10 self-richest celebrities of the world, according to Forbes. Atwood’s income grew 70% in 2016 because of increased video views, a tour with fellow YouTuber Yousef Erakat, the feature film Natural Born Pranksters, a large advance for his upcoming book and a successful online store selling beanies, pens, sunglasses and other items. He also makes about $1.5 million for commercials and brand deals (he got a big deal to promote Scott Toilet Paper last year), according to Forbes.

Self-published writers have had good success in recent years. Sci-fi writer Hugh Howey, who sold a series of science fiction books through Amazon’s Kindle Direct Publishing. Howey writes on his blog how many New York Times best-sellers had day jobs in addition to their writing careers, but through self-publishing writers were able to make a decent living. At one point, Howey was selling 20,000 – 30,000 copies a month and generating $150,000 a month in income.

Some teachers are earning an extra $1 million a year by selling their lesson plans online. Miss Kindergarten, who’s name real name is Hadar Hartstein, says she has earned more than $1 million in sales over the past six years. Teachers Pay Teachers, an open online marketplace where teachers sell their original lesson plans and other course materials to other teachers, hit a milestone last year, when its 80,000 contributors earned more than $100 million. At least a dozen teachers have become millionaires since the site launched a decade ago.