Tax and Retirement Considerations Before the 2020 Election Results 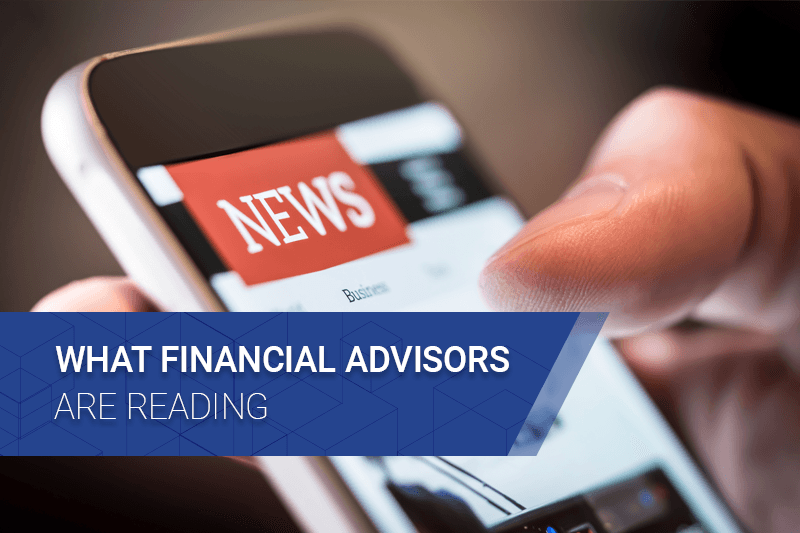 With the 2020 presidential election less than a week away, there has been a lot of buzz around what will happen to retirement plans and personal taxes. Democratic Presidential candidate Joe Biden has proposed higher taxes for people who earn more than $400,000 a year and seeks to make tax benefits of retirement plans more equal. President Donald Trump has not provided much information on taxes beyond lowering the capital gains rate to 15% and the corporate tax rate to 20% from 21%. Trump has also made generalized statements about middle-class tax cuts.

Regardless of who wins the election, taxes are likely to go up for many individuals because the deficit is at a historic high. Here’s a roundup of the top stories on tax and retirement plan outcomes depending on which candidate wins the election.

Here’s Where Biden and Trump Stand on Your Taxes

Democratic presidential candidate Joe Biden has called for increasing taxes on households with more than $400,000 in income, including raising payroll tax and income levies on these taxpayers. President Donald Trump has proposed “cutting taxes to boost take-home pay” and expanding opportunity zones, which would amount to a potential doubling of the number of areas eligible for tax breaks.

4 Predictions for Retirement Plans if Trump Is Reelected

Trump has no plan for retirement savings other than expanding the SECURE Act. While Trump has said there will be no cuts to Social Security, he has indicated that he wants to terminate payroll taxes permanently. Here are other predictions related to retirement if Trump wins the presidential election.

Your Finances And The Election: What to Consider

It’s highly likely taxes will need to increase to compensate for the reduction in taxes that business owners have been benefiting from this past year so expect changes to your financial life next year.  Here are some other financial planning considerations for business owners during these uncertain times.

Tax Moves That Advisors Should Consider Before The Election

The upcoming election, featuring two presidential candidates with widely divergent views on taxes, might be paralyzing clients and causing them to hold off on tax planning. Some tax planning moves are not only possible, but smart — if they’re done soon enough.

Joe Biden’s Tax Plan: Who Would Benefit Most From His Proposed Tax Credits?

As the campaign between Democratic presidential candidate Joe Biden and President Donald Trump progresses, there’s a question top of mind for many: what will the results of the 2020 election mean for my taxes?

This 25-year-old entrepreneur turned her side hustle into a ‘Beyoncé-approved’ luxury brand via @CNBCMakeIt… https://t.co/7gLAOOZ013

Want to learn the advantages of Cash Balance retirement plans? Join this complimentary webinar on Tues, Jan 11. via… https://t.co/reau5CfQ4X

Do retirees have too much risk, and whose fault is that? via @Forbes #retirement #retirementplanning… https://t.co/XFOBDHV7YV