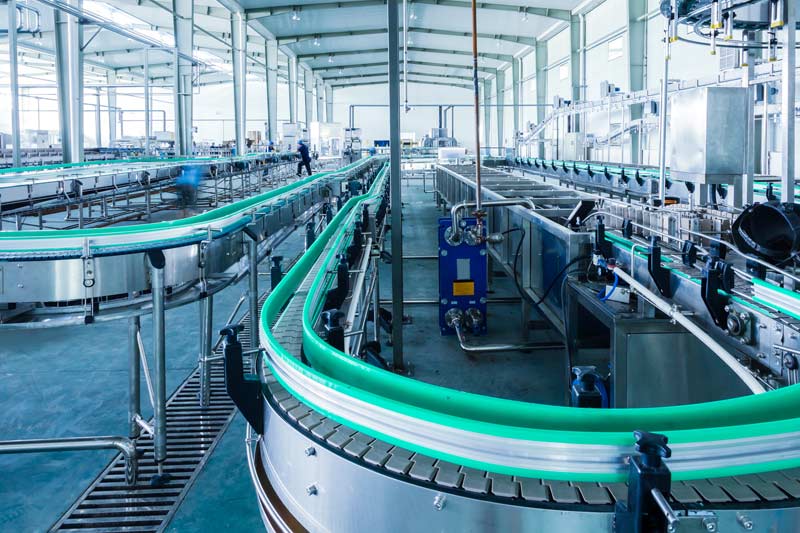 While the age to start receiving social security is 66 years old, according to the National Academy of Social Insurance, more retirees than ever are continuing to work. Nowadays, there isn’t a standard retirement age – in fact, retirees are embarking on second careers or even starting their own companies. Abby Donnelly, founder of The Leadership & Legacy Group, who advises retiring executives on how to transition to their next phase of life, told Kiplinger there is no route to careers post-retirement. Some people choose to do what they did before, and some chose to do something new.

A recently retired professional decided to use his expertise and longtime experience to launch a consulting business. He and a colleague, who also had just retired, signed a 5-year contract with their former employer to consult on international projects to build manufacturing plants. Both of the men have enough in pensions and other savings to support their current cash flow needs.

In their new consulting practice, both men will each earn $125,000. The men decided to open a retirement plan that will help them save in taxes and build wealth. The majority of this money will be used to fund a cash balance plan that will shelter about 75% of their earnings for at least the next five years.

This is a great second act for these two retirees!