Missed the Boat on Large Tax Savings for 2016? Sail Through 2017 by Taking Large IRS-approved Deductions Now 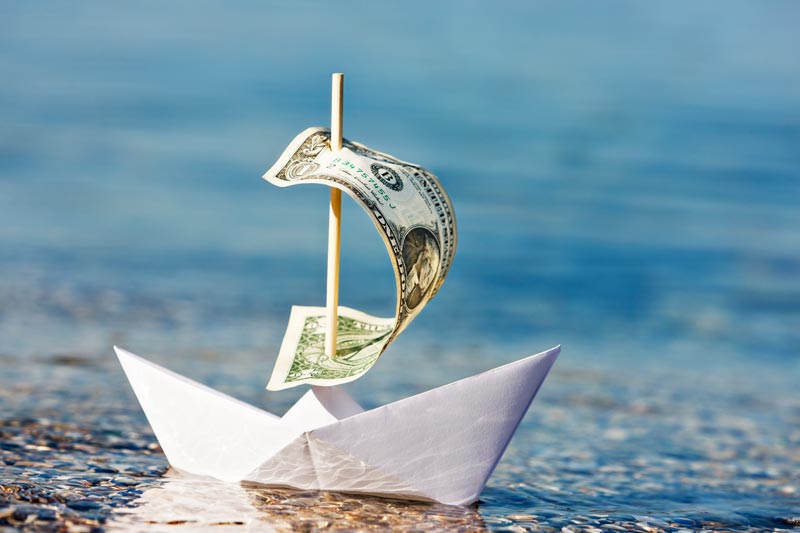 Business owners and self-employed individuals with high earned income can reduce their 2017 tax liability by opening more generous retirement plans now. Before you contribute to your existing SEP or 401(k), get an estimate of how much you can save with a defined benefit or cash balance plan.

True Retirement Story
Fifty-two-year-old Todd, a financial advisor in Virginia, had excellent earnings in 2016. He was already contributing to his existing Solo 401(k) when he discovered defined benefit plans. Although he had earned more than $400,000, he had maxed out his contribution at $59,000. In January 2017, he said he was ready to start the defined benefit plan. Dedicated DB designed one which Todd opened immediately so that he could begin making his contributions for 2017. He will be contributing $125,600 to the defined benefit plan and an additional $40,200 to the solo 401(k) for a total contribution of $165,800 – almost 3 times what he could contribute to the 401(k) alone. He estimated his current year tax savings would be about $64,000.

Defined benefit plans offer a great advantage for high earning professionals with steady income, particularly those who have maxed out their 401(k) or SEP–IRA). These plans can be designed to significantly lower individual income tax liability and potentially boost retirement savings by more than $100,000 per year.

A defined benefit plan is designed to meet the tax savings and retirement income needs of people who are:

• 40 years or older
• Seek to contribute more than $50,000 annually to their retirement or a higher percent of compensation than what’s allowed in a 401(k) or SEP
• Make the contribution for the next 3-5 years