Life After Working as a Spy 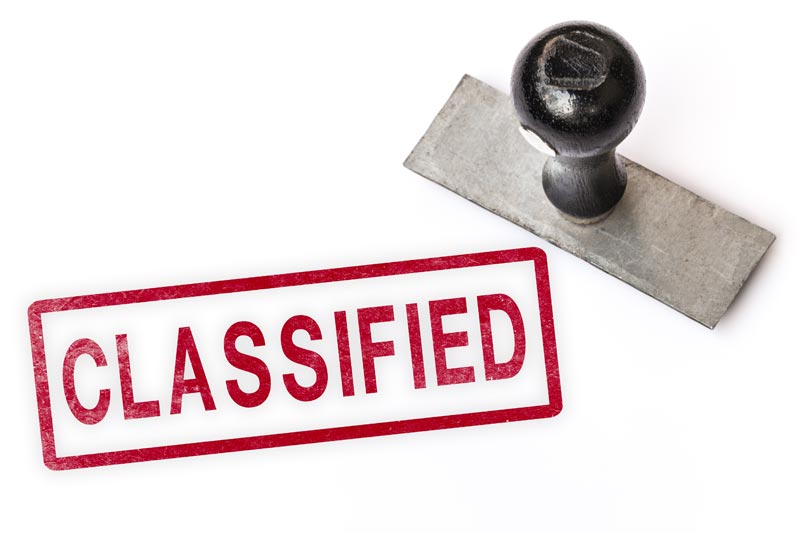 Government secrets. Security clearance. Classified information. Working for the federal government may sound like a larger-than-life profession. Most people have a glamorous perception of working for the FBI or CIA: In movies, a secret intelligence agent is saving civilians from a catastrophic terror attack or a FBI agent has minutes to shut down a ticking bomb. In reality, while some federal government assignments are undercover and risky, many jobs are more traditional and administrative. Nonetheless because of the schooling and skills required, government workers can earn high-income and have solid benefits. However, when people retire from the federal government, many continue to work as contractors or consultants, commanding a high salary for their expertise.

Lucrative Careers after the Federal Government

While many former federal government workers work part time as contractors and consultants, there are several who use their experience and shift to lucrative careers.

For instance, Brian Goral spent the majority of his CIA career as a technical operations officer and served as a department chief within National Clandestine Service (NCS). After a 15-year career with the CIA, he founded a company called Furenexo, which develops and distributes assistive technologies for patients with disabilities

Douglas Laux is a former CIA operations officer who served multiple tours throughout the Middle East. After leaving the CIA, he wrote the best-selling memoir “Left of Boom: How A Young CIA Case Officer Penetrated the Taliban and Al-Qaeda.” Laux has been involved in several TV projects, including Discovery Channel series, “Finding Escobar’s Millions” and Bravo’s competition series “Spy Games.”

Jonna Mendez, former Chief of Disguise for the CIA, protected operatives who had to meet with clandestine sources through the use of disguises. The goal was to make an operative go into an elevator and have no one remember you were there. After working with the CIA for 27 years, Mendez used her experience with real-life spies to co-write books like “Argo,” “Spy Dust” and “The Moscow Rules” with her husband Antonio Mendez, who shared the title Chief of Disguise. Mendez is now a lecturer, consultant and a founding member of the board of advisors at the International Spy Museum in Washington, D.C.

The average contractor working for the Defense Department is paid about $200,000 a year, including benefits and other costs, according to an internal Pentagon study. The report also shows how common the use of contractors is in the department; there are 268,000 in “back-office” jobs far from the front lines, or one contractor for every 1.67 civilian employees in back-office jobs.

One of our clients is a 56-year-old former federal government official who switched his classification by becoming a consultant for the intelligence agency. The consultant made $1.5 million in 1099 income and wanted to save on taxes and build his retirement. He opened a Defined Benefit and 401(k) combo plan, putting $229,800 into the DB plan and $41,800 into the 401(k). His projected accumulation will be $1,636,000 and he will save $85,000 on taxes this year.

Are you a former federal government worker who is consulting or has a new profitable career? See if a Defined Benefit plan is right for you.