How Will You Be Affected by Tax Changes under the Biden Administration? 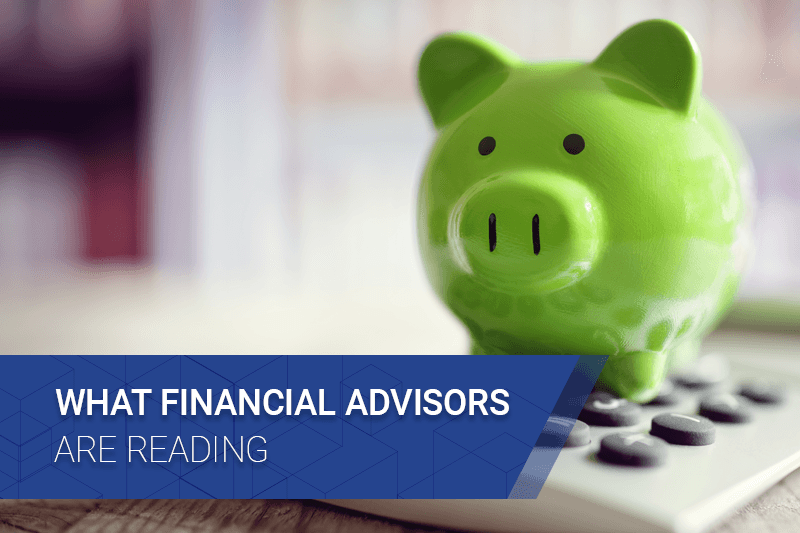 Taxpayers can expect many changes under the new Biden administration. The change most discussed is an implicit increase in taxes on the wealthy – the current outlook suggests that there will be higher taxes for higher earners. In addition to repealing portions of the Tax Cuts and Jobs Act, other proposed tax-increasing measures include eliminating the step-up in basis that allows heirs to minimize taxes on inherited assets, imposing the Social Security payroll tax on wages above $400,000, and limiting the value of itemized deductions to 28% for those with incomes above $400,000. Here’s a roundup of the top stories on tax planning in a Biden era.

5 Ways to Prepare for Higher Taxes Under President Biden

There are several reasons to think you might be affected by tax changes in the future. The growing national debt, a new administration, and new policies on the horizon could impact you more than you might think. Here are five ways to help reduce your tax burden.

President Biden has indicated he will raise taxes for those earning $400,000 and more. But the most significant proposed tax policy changes under the Biden plan could be in the area of estate and gift, where Biden’s proposals have included eliminating the step-up in basis at death for inherited assets, and reducing the estate tax exemption from the current $11.7 million amount to pre-TCJA levels of $5 million or $3.5 million. While many are worried that these tax increases will be retroactive to January 1, 2021, others say that is unlikely in 2021 because unemployment is still high due to the pandemic.

President Biden campaigned on a promise to raise taxes on wealthy Americans and corporations. Although his tax policy will impact the bottom line of the wealthiest of Americans, low-income and middle-income households may benefit from increased tax credits. To understand how Biden’s presidency could impact your taxes, this calculator in the article can determine how much you might pay under his tax plan.

Tax professionals share insights on what tax changes will happen under the Biden administration. Proposals include raising the top rate on taxpayers making more than $400,000 per year as well as increasing capital gains and dividend tax rates for taxpayers who bring in more than $1 million annually. Another possible change is a cap on charitable deductions and additional Social Security tax for those earning more than $400,000.

How Joe Biden’s Tax Plan Could Affect You

President Biden’s tax policy is based on his belief that the Tax Cuts and Jobs Act of 2017 benefited wealthy and corporate taxpayers at the expense of others. It is expected that Biden will work to change portions of the act. Biden also has said he wants to increase incentives to lower-earning and middle-class Americans to save for retirement.

The increase in small businesses have created greater interest in #retirementplanning strategies for the self-emplo… https://t.co/3MtBx5SixF

What are the key differences between Defined Benefit plans and Defined Contribution plans? https://t.co/oQJYKnG6PY