Get Ready for More Retirement Changes with SECURE Act 2.0 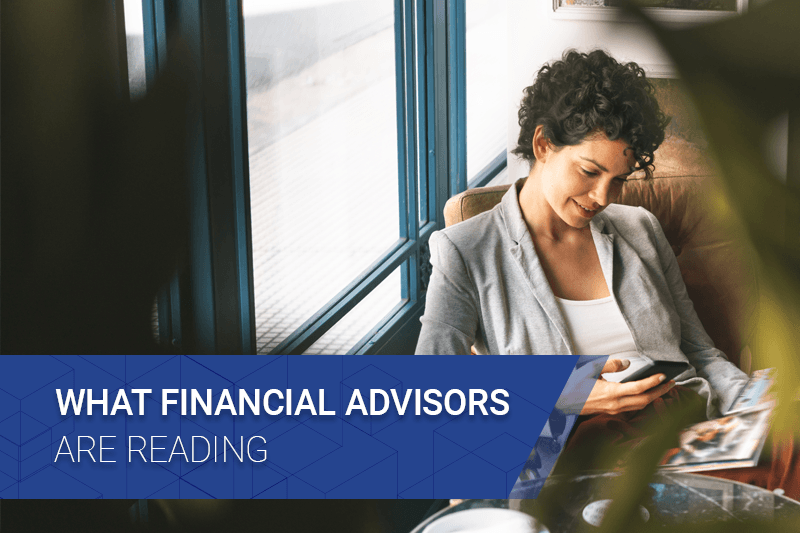 The House Ways and Means Committee recently approved the SECURE Act 2.0 that would continue to tweak the rules for contributing to and withdrawing from retirement savings vehicles. Here’s a look at 10 ways your retirement savings plan may change if the legislation becomes law.

The SECURE Act 2.0 is essentially a follow up to the 2019 SECURE Act. If it is voted into law, there are four ways the bill may affect taxpayers:

Explore further how these proposed changes would impact retirement planning.

SECURE Act 2.0 legislation includes several new provisions, including those championed by the American Retirement Association, as well as changes to some of the existing provisions. Here’s a closer look.

Via National Association of Plan Advisors

The SECURE Act 2.0, which passed the House Ways and Means committee, is now awaiting a full vote in the House. The bill builds on some of those changes, including raising the RMD age even further, to 75. Learn what retirement experts have to say about the proposed bill.

While the SECURE Act 2.0 expands opportunities for retirement savers, the implications for annuities have been overlooked. The bill would open the door to popular options such as cost-of-living increases and return-of-premium death benefits. It would also raise the RMD age,w making the purchase of an immediate or deferred annuity more cost-effective.