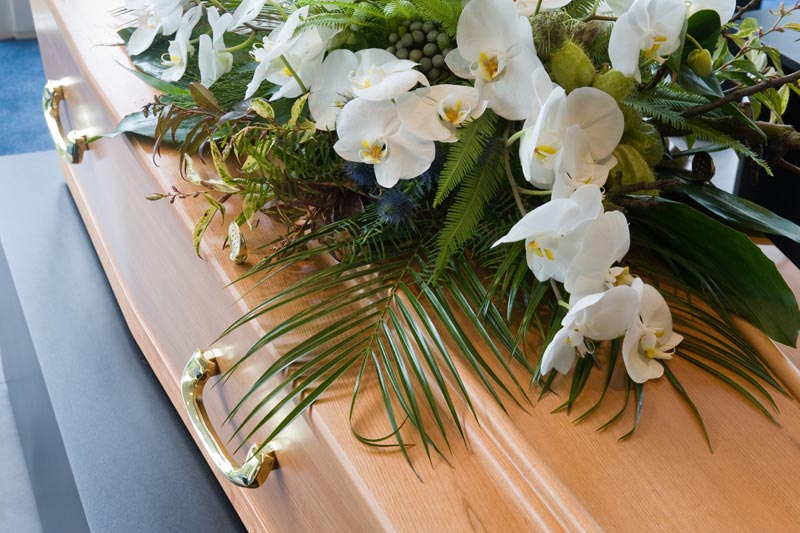 The funeral business in the United States is a $20.7 billion growing industry. Every year, approximately 2.4 million funerals are held, with average funeral costs ranging from $8,000 – $10,000. And remarkably, much of this business is run by 25,000 family-owned funeral homes. Many of these family-run funeral homes have been in business more than 100 years as the generations pass the business down to family members.

The funeral business is set to grow as a result of the aging (and dying) of Baby Boomers in the U.S. An increase of deaths in the U.S. is expected to rise at an average annual rate of 1.1% over the next five years. (should be longer time frame and one percent sounds very low)

In the next 20 years, it’s forecasted 40 million Baby Boomers will pass away, which means the funeral industry is expected to get more busy.

What is special about family-owned funeral homes? Independent funeral homes are locally owned and often have a personal relationship with the community. They provide a different level of attention and care than a corporate funeral home — often the funeral home owner is the one who makes the funeral arrangements and is at the funeral or memorial service.

As with any small business, funeral home owners need a retirement plan that will help them build their retirement wealth and save on taxes. We helped open a cash balance plan for a couple in their early 50s who own a funeral home in Indiana and was looking for a solid retirement plan. They have two employees in their 40s. The business had a Safe Harbor 401(k), but the husband and wife wanted to begin contributing more toward their own retirement but weren’t aware of other options. We provided several scenarios in which the owners could contribute as much as $200,000, however, they wanted to start with a smaller commitment in 2016 with the goal of increasing it for 2017.   By contributing less than $1500 for each of their employees to the Safe Harbor 401(k)/Profit Sharing plan, the couple can still contribute $60,000 to a Cash Balance Plan for themselves, make salary deferrals of $42,000, and receive profit sharing of $2000 which means bringing the business’s total 2016 contribution to  $107,000 of which 97% is for the owners.  Because the retirement plan was designed to grow in the future, the funeral home couple can increase the $60,000 contribution up to $125,000 in 2017 without amending the cash balance plan.

Each community has at least one funeral home. What is yours doing to secure their retirement and save on taxes?

You can calculate your tax savings and overall plan accumulation using our #DefinedBenefit plan calculator. Try it… https://t.co/oAKkC4W4Sx

Here is a list of different types of #retirement plans – including Defined Benefit pension. Which one is right for… https://t.co/3s5rLSqNBe

Clients are looking at the world differently and #advisors are here to help. https://t.co/POMSnpfbi9

The increase in #smallbusinesses have created greater interest in retirement planning strategies for the self-emplo… https://t.co/xxDGXvjzvI

9 signs a client relationship is in danger. https://t.co/1GsJrXtyJI