A Call for Contractors: Lucrative Business with Growth 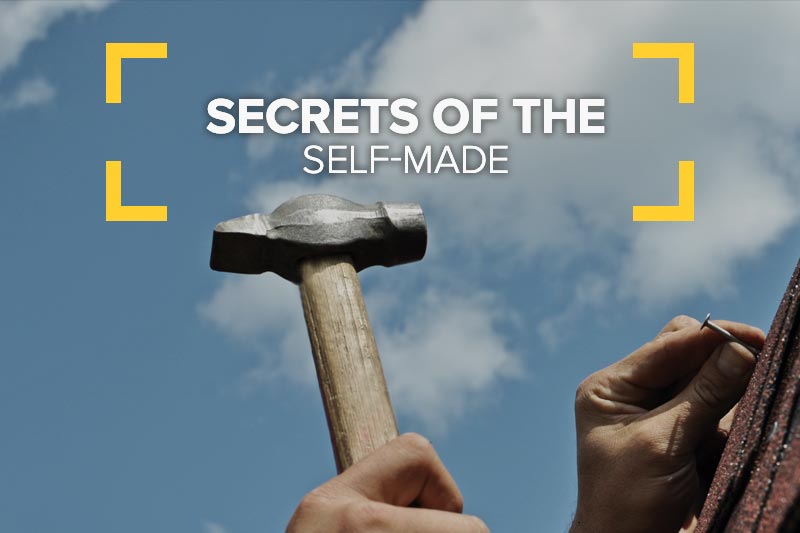 As the U.S. housing and construction industry continues to boom, the market confidence of builders and other craftspeople related to construction and development in the United States is the highest since 2005.

The industry is doing so well that, according to a 2016 national survey from Associated General Contractors of America, there aren’t enough craft workers such as roofers, electricians and plumbers to meet the demand.

“The industry’s workforce challenge is primarily a craft-worker shortage,” said Stephen Sandherr, chief executive of the Associated General Contractors of America, to the Los Angeles Times.

Research says the global roofing market is expected to reach $124.5 billion globally by 2024. In 2015, the global market for the roofing industry was $71.2 billion.

One roofing executive says he expects an increase of business because clients who have been neglecting to fix their roofs are now willing to spend money to get them repaired.

In addition, there is a higher demand for new roofing products because they offer longer life span, easy installation, and eco-friendly roofing materials. The growth of this market has been strengthened by technological advancements such as the introduction of green roofing which protects the buildings from direct solar heat in summers and minimizes heat loss in winters through added insulation on the roof.

When the construction market does well, so does contract work related to building. For independent contractors, roofers, electricians, carpenters or plumbers, there’s an almost unlimited opportunity for high paying jobs. The demand for these craftspeople is expected to continue to grow and along with it, higher incomes than in the past.

One of our clients is a roofer in Texas who is reaping the benefits of this booming industry. He has a successful C-Corporation and his only other employee is his wife. All of his other workers are independent sub-contractors. Because of his steady high income, we designed a combined Defined Benefit and 401(k) program to allow the couple to contribute $435,000 each year toward their retirement for the next five years – until the roofer retires. This retirement program will allow the couple to defer $165,000 in taxes annually and accumulate over $3.5 million in the defined benefit plan alone. Once they retire, they will roll their assets into an IRA where they will continue to grow tax-deferred until withdrawn. Not all roofers can put aside such high amounts each year but many might do $100,000 if they were aware of the availability of these plans.