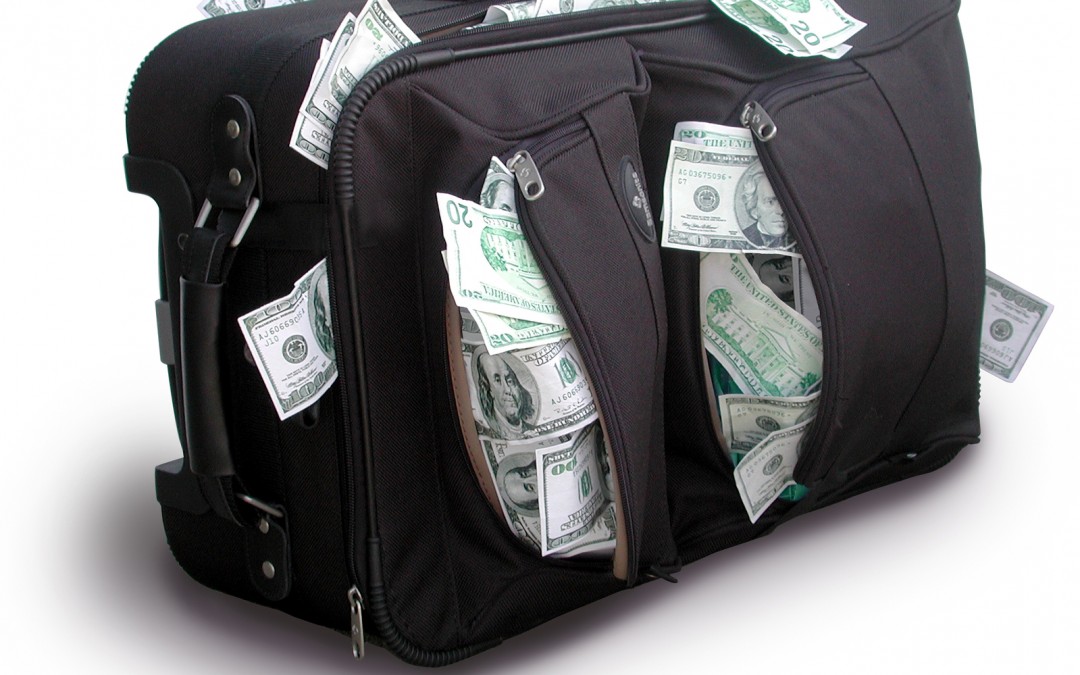 The rich don’t become rich magically. But those who are part of “the rich” tend to have similar habits that have propelled them into wealth, says Mark Eghrari, who writes “How the Rich are Different” in Forbes. In a report from Spectrum, he found to what the rich attribute their success: 87% hard work, 78% education (formal and informal), 72% smart investing, 63% taking risks and 59% frugality.

Thomas Corley, the author of “Rich Habits: The Daily Success Habits Of Wealthy Individuals” based his book on 350 interviews with millionaires. He says the habits of the rich “are like snowflakes — they build up, and then you have an avalanche of success.”

There are many definitions of “the rich” and often “rich” and “wealthy” are used interchangeably. Corley defines “the rich” as having: an annual income of $160,000 or more and a liquid net worth of $3.2 million or more.

The most valuable piece of advice Corley says he can offer, is that there are only two ways to become rich:

Here are seven personal habits of the rich that we compiled — and how they make themselves different:

What are other daily habits of the rich? What are some things that the rich don’t do?