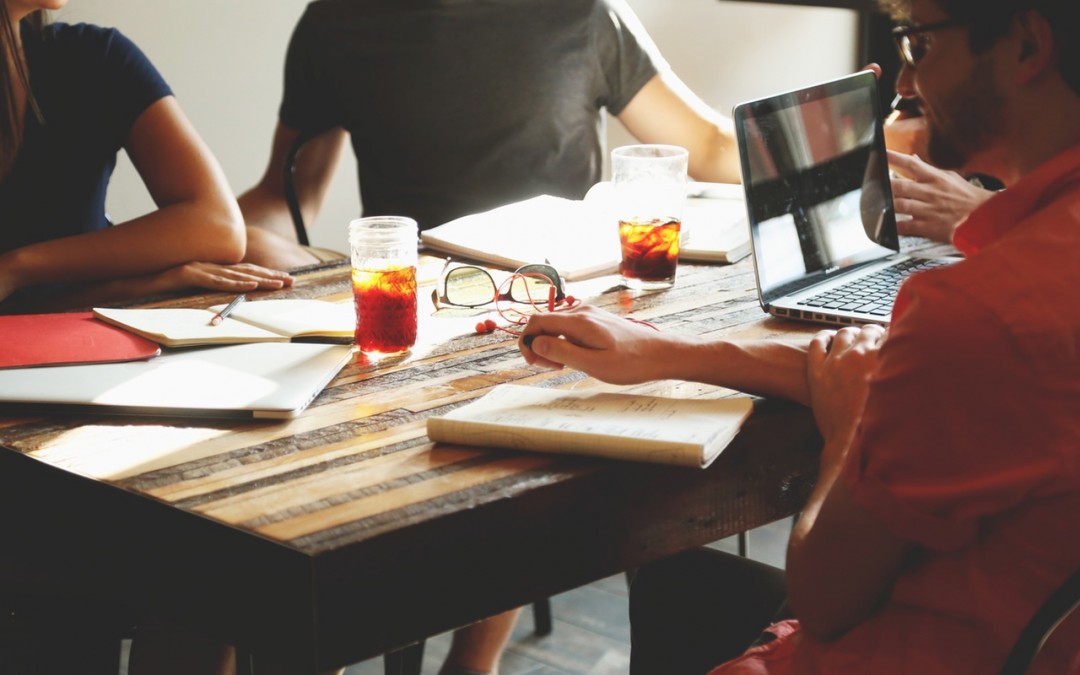 If you’re an advisor or CPA, you probably have high income, self-employed clients whose occupations may not appear to be just that. People with these occupations make enough money to live – and more – and are looking for strategies to reduce their taxes. We found five unusual high income self-employed jobs that most would never consider fell in that category.

Which unusual occupations do your high income self-employed clients have?

A lobbyist can command an excellent salary. This has been a contentious topic because hundreds of former House and Senate members are earning top dollar as lobbyists, in addition to receiving their government pensions. A 2014 study showed that there were 799 registered Washington lobbyists whose fees for at least one year between 1998 and 2012 exceeded $1 million. In 2008, former Senate Majority Leader Trent Lott, a Mississippi Republican, and former Louisiana senator John Breaux created the Breaux-Lott Leadership Group and made $30.8 million in lobbying income over a three-year period.

Writing – and self-publishing – has opened the doors for several writers. Paranormal writer Amanda Hocking self-published her book on Amazon to be able to see the Muppets exhibit in Chicago — she has since made millions in ebook sales and received seven-digit book publishing deals. In 2010, entrepreneur Justin Gott partnered with his personal trainer to create an eBook called the 31 Day Fat Loss Cure. Using Facebook marketing, he promoted the book and within twelve months, the book was making more than $1 million a year.

Farmer in the U.S.

Did you know tens of thousands of families in the U.S. actually run multi-million dollar farming operations that produce the majority of the nation’s food? According to the United States Department of Agriculture more than 50,000 farms nationwide have gross sales of over $1 million dollars a year. In Iowa, farmers are leasing their land for $14, 000 an acre for other crops, which is more than four times the average for U.S. cropland.

If you’re a professor, it’s highly likely that you’re making additional income writing books, consulting and on the speaking circuit. With the average annual salary for a professor at $100,087, according to a 2014-2015 salary from Higher Ed Jobs, the extra income you are making would make you a small business – and a good candidate for a defined benefits plan.

The increase in small businesses have created greater interest in #retirementplanning strategies for the self-emplo… https://t.co/3MtBx5SixF

What are the key differences between Defined Benefit plans and Defined Contribution plans? https://t.co/oQJYKnG6PY